WEE BILLY is an eight year old boy living in Glasgow, Scotland. This book is one in a series of books about Wee Billy and his Christian upbringing. The young reader will not only have the positive messages from scripture retold in an easy to understand way and have traditional family values reinforced but also learn about life, customs and worship in another country.
Each book begins by explaining an event that happened in Wee Billy’s day and then linking it to the dream he has that night where he travels back in time to participate in events from the Bible.
In this book, Wee Billy is rehearsing for his Church's Nativity Play where he is playing the role of Joseph and the entire story comes alive in his dream. 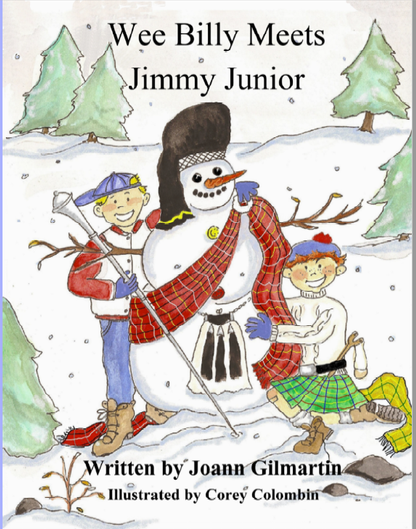 Joann's latest recording  is a unique collaborative project  with one of Scotland’s most highly regarded Burnsians, Len Murray Esq. Full details of this CD on "Her Music" page and can be ordered in Glasgow Girl's Wee Shop.

In this book Wee Billy's family take him to the zoo to celebrate his birthday. Later that night Wee Billy becomes a living part of the story of Noah and the Ark in his dream. 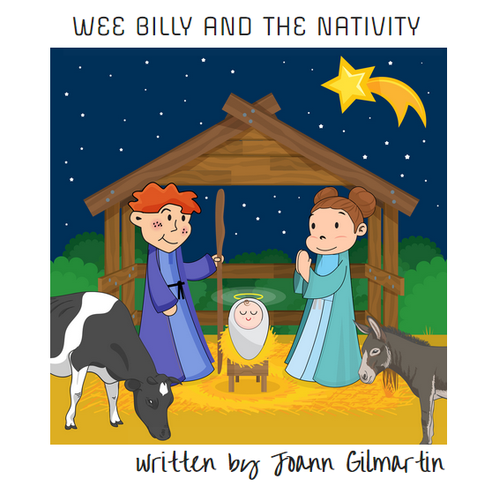 WEE BILLY is based on the author's own childhood memories and experiences growing up as a tomboy in Scotland  and she has created her WEE BILLY COLLECTION to help educate children in the differences of growing up in another country .

Joann also visits children's groups, schools and Sunday Schools to do readings of her Wee Billy books and teach her young audiences some of Wee Billy's favorite Scottish Nursery Rhymes in sing-a-long sessions.

She is currently writing some more Wee Billy books for the Christian series. Check back soon for new releases!

Silly Wee Billy makes an ideal children's first picture book and takes the reader on an adventurous journey to Scotland where Wee Billy meets Nessie, the Loch Ness monster, and Highland Coos! Silly Wee Billy also tries his hand at throwing the hammer in local Highland Games! The book contains Scottish words and customs which are explained in a glossary. Highlighting the differences between children growing up in Scotland and other countries, this book contains a fun and novel teaching medium. You can hear Joann reading excerpts from this book by clicking here.

Joann is a supporter of our Veterans & First Responders and organizes  benefit concerts for their Charities. She is currently  raising funds to bring another Military Tattoo to the USA. Please click here to watch a short video presentation and contact Joann if you'd like to help. This link   http://www.glasgowgirl.com/pipes--drums---patriots-event.html  will show you pictures from the "Pipes, Drums and Patriots" Tattoo held in Florida. 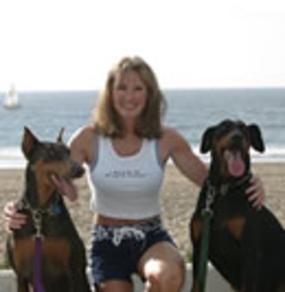 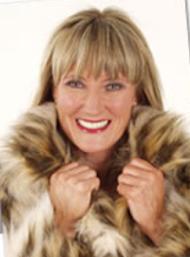 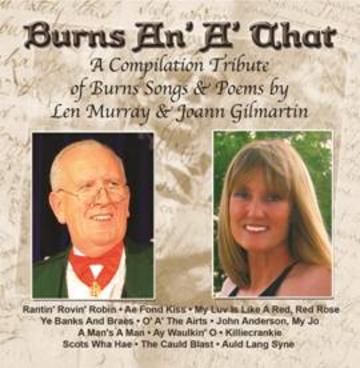 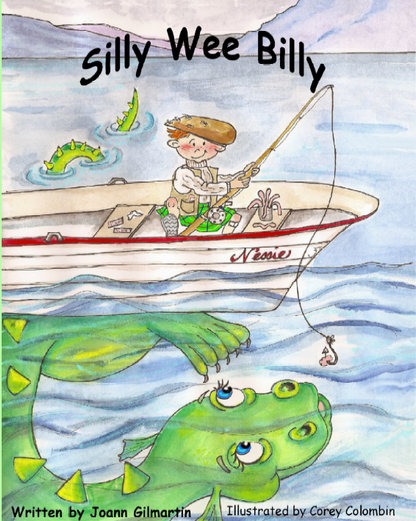 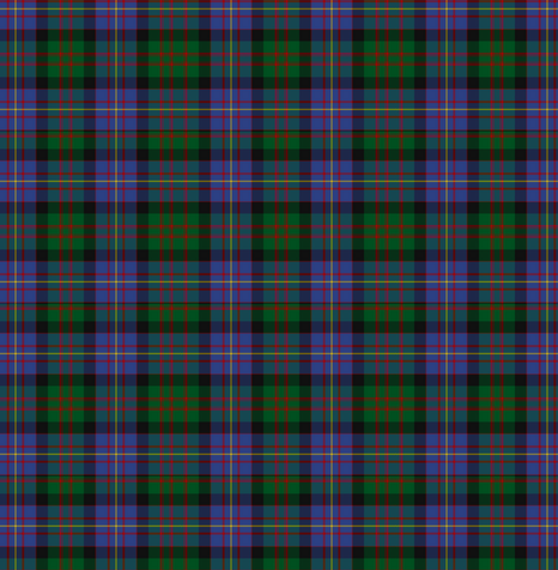 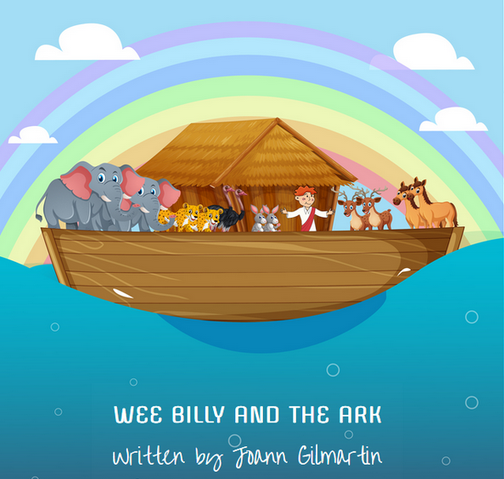 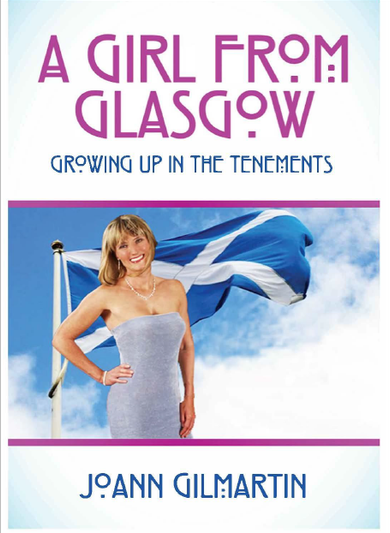 WEE BILLY MEETS JIMMY JUNIOR features Wee Billy grown up into a mischevious ten year old who plays host to his American cousin and his folks who are visiting Scotland for a family wedding.
Needless to say, the laddies encounter trouble when they dress their snowman in Granda's Drum Major outfit! You can hear Joann read excerpts from this book by clicking here. 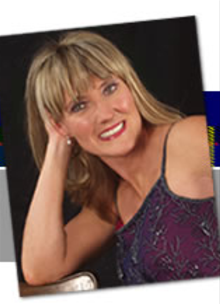 When you think of the tenements of Glasgow, the music of Mozart, Handel and Schubert no doubt is not your first thought. But for Scottish singer Joann Gilmartin, it was an important part of her life, far removed from the harsher side of growing up in the East End of what's commonly referred to as No Mean City.
Singing came almost at the same time as learning to speak for Joann, causing much amusement in the local Church every week as she belted out "The Lord's Prayer".
She takes the reader back through a frank and unfiltered recollection of her childhood days -plooks and all!
Life was tough and money was tight. Tenement weans were old souls wiser than their years but the family values instilled in her way back then have served her well in adulthood.
They say everyone in Glasgow's a comedian, and you'll see why as she describes some of the antics she, her family and neighbours engaged in.
Although Joann now resides many miles away from her native city, you can take the girl out of Glasgow but you can't take Glasgow out of the girl!

Welcome!
Glasgow Girl Enterprises is a unique company specializing in the production, recording and performing of Celtic music, Scottish culture and history and personally guided vacation packages to Scotland.

Joann has performed the major works of the classical repertoire with many of the world’s leading orchestras and conductors in Scotland and throughout Europe.

She shares her knowledge and love of her native land through :

~ Schools programs including book readings, unique classes for children on Scottish life, the works of Robert Burns and sponsoring Burns Competitions for schools in association with the International Burns Federation,

~ Taking small groups on personally led tours of her homeland.